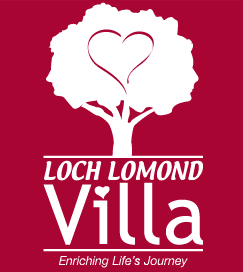 Loch Lomond Villa officially opened its doors in 1973, thanks to the vision and support of East Saint Johns Simonds Lions Club, who foresaw the need for a complete life-care centre for the areas senior population.

The name Loch Lomond Villa was chosen because of its proximity to the Loch Lomond Lakes. Financial support, advice and guidance came from the provincial and federal governments.

2006-2011: Continued renovations and upgrades to High Rise I and High Rise II, including the addition of a 16-unit Supportive Housing Program (High Rise I).

2010: Recognized as a Planetree Continuing Care Affiliate (one of only two Canadian locations).

Loch Lomond Villa is governed by a 10-member volunteer Board of Directors who are legally and morally responsible for the Villa, ensuring that adequate and proper care is delivered in a quality manner consistent with the needs of those being served. 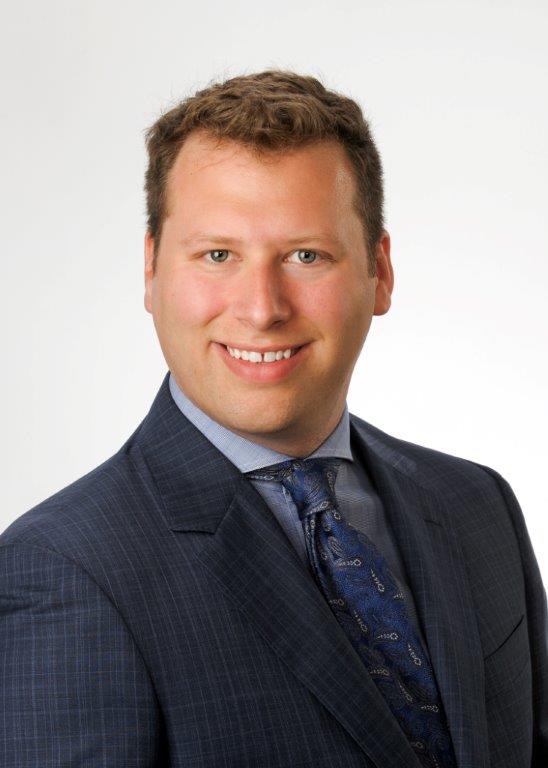 Since assuming the leadership role at Loch Lomond Villa, Cindy has overseen a $60 million construction and renovation project and introduced the person-centered Planetree Continuing Care Philosophy. She has also been instrumental in bringing nurse practitioners into nursing homes in New Brunswick.

Cindy was appointed to the Government of New Brunswick Council on Aging in 2016, an expert committee responsible for developing an action-oriented aging strategy to respond to the challenges associated with the provinces aging population. Cindy has been an Accreditation Canada surveyor for long-term care for the past nine years. 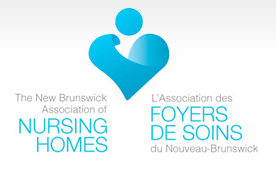 The New Brunswick Association of Nursing Homes represents 70 nursing homes across the province. Their main objectives are to promote a high standard of care and efficiency in nursing homes, to provide an opportunity for consultation and to take united action on all matters of common interest and concern to the Association. For more information visit www.nbanh.com.

The Government of New Brunswick (Nursing Home Services, Department of Social Development) is responsible for setting policies, standards and annual budgets, as well as enforcing the Nursing Homes Act and ensuring compliance – in part by conducting unannounced inspections. 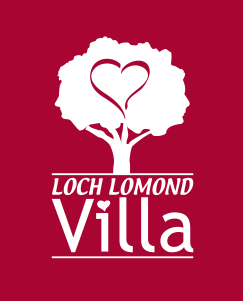